Rumbling and roaring their way well into the beginning of the decaying new millennium, Gaping Moles have been an established name within the glamdoom culture. Successes such as their blasting

Rumbling and roaring their way well into the beginning of the decaying new millennium, Gaping Moles have been an established name within the glamdoom culture. Successes such as their blasting debut album ‘No Story Unmoleded’ (Black Kat Rekords, 2000) – which was also released as a reissue (including three previously unreleased bonus tracks) in celebration of the band’s fifteenth anniversary in 2015 – and the epic follow-up album ‘Hyparxis’ (Black Kat Rekords, 2001) have further crystallized their presence as a superior power within their genre. Mainly due to the band’s explicit desire to limit their studio releases to limited editions only, Gaping Moles have by 2003 well surpassed their colleagues in the underground. Hungry for more, the audience has been demanding more output from the band, resulting in their third (double-) album, ‘Nibiru’s Wake‘ (Black Kat Rekords, 2004).

The following year, after a period of extensive touring, the band took a sabbatical to catch up with their private lives. In November 2005, original founding member Leroy Thompson (organs, keys) left the band to join a Satanic cult to “…accomodate the ghosts within“.

After an 18 months hiatus due to legal disputes with the Thai law and order community resulting in the detainment of Spencer McNamara, Gaping Moles effectively applied modern day communication techniques in order to maintain their renowned, creative output levels. Their collective efforts resulted in the production of their latest album ‘Penile Penitentiary‘ (Black Kat Rekords, 2013) and the forthcoming live registration of Chiron’s Threnody World Tour 2010.

When mid 2014 Brent Sevenier got M.I.A. upon the band’s return to the US it was decided Trevor Jenkins (ex-Loose Louisiana Ladylikes) would come and tag along to fill front stage left.

By the end of 2016, after sixteen years, the band’s ever growing success contributed to the sudden departure of Scott Edgards as he decided to turn his back on the music scene in order to pursue a political career in South-America. Long time band advisor Barry ‘Baz’ Bunnings from Australia, whom they met while on world tour, appeared to be able to not only play the bass guitar but also master it adding serious low end to the band’s rhythm section and was hired on the spot.

Nibiru’s coming, but the end is not yet here… 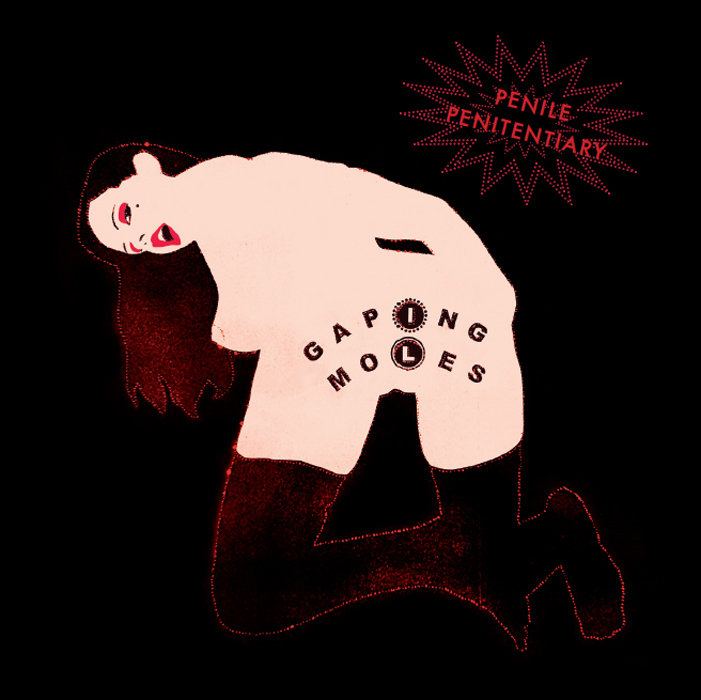